The Key Behind Making Your Presentation or Deck Stand Out

We all want PowerPoint slides that stand out. The difficulty lies in the process of achieving something like that.

Before even proceeding, let’s be absolutely clear on what “stand out” means in the context of decks or presentations (whether from PowerPoint, or Key Note, or whatever presentation software you use).

You do not have the ability to state that your slides stand out, but your audience does. Your audience will always have the final say.

The truth is you have to do a few things that go against the norm. You have to do something that your audience is not used to. Maybe something that will make their eyes glare wide open, their eyebrows point to the skies, and hell, maybe even have a jaw drop here and there.

You have to do something crazily unexpected.

There was this one time where I sat through a friend’s class in college. It was a lecture to do with design. The professor (let’s call him Bob) loaded up his laptop with his PowerPoint presentation.

Are you ready for what I’m about to tell you?

Bob’s lecture was so good that I was on the edge of my set, and remember, this wasn’t even a class I was enrolled in.

I know, right? Here I am glorifying a PowerPoint presentation like it’s a Netflix special.

But no, really, guess what he did to make it so engaging?

He made the entire presentation’s (or, in this case, lecture’s) content in comic strips. 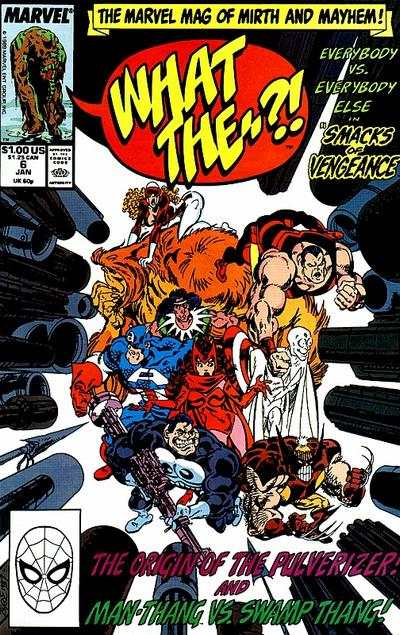 Not only that, but he actually changed his voice depending on who was speaking in the comic strip. It was a deep voice for the big buff super hero, and a snarky and sinister voice for the villain.

It was absolutely fantastic.

Now, am I saying that you should do this when you present your company’s financials in the next board meeting?

No. No I’m not. In fact that is probably going to get you fired.

What I am saying is to learn Bob’s motive. Look at how he innovated a standard concept into something that the audience wanted to be a part of.

College was six years ago, and I still remember it to this day.

Let’s examine Bob’s motive together by analyzing exactly what he did.

Since Bob is teaching the subject of comic design, he knew he needed to incorporate a lot of visuals into his lecture. Now, the standard (and boring) way would be to stick a few bullet points and some pictures in each and every slide.

But Bob wanted better than that.

He transformed his visuals into a story, a story that his audience can follow at an enticing pace. And you know, he didn’t just tell the story, he expressed the story. From beginning to end, he delivered the content through key characters in his comic strip presentation. This entails he used humor to convey all of his points. He did this so that the audience could be engaged, follow everything he had to say, and take a keen interest behind the story in the process.

Above all of that, Bob unified the theme of his lecture. He was teaching a class about comic design, so his content was delivered through comics. He did that to ensure the message is not only clear, but reinforced, which is a key tactic in ensuring engagement.

I’m sure you’ve already noticed that the key principle here is engagement. Bob did things that the audience (the students) did not expect in order to get them involved, and keep them involved.

So, what can we learn from this?

When it comes to delivery, and you really want to leave a mark, you have to do something crazily unexpected to get your audience engaged, and keep them in that state. This way you can absolutely ensure that your slides stand out from the crowd.

Get crazy, and don’t be afraid to do it.