Why Being Perfect Sucks and Being Good is Good Enough

Many of us just want to be perfect at everything we do. It’s like we’re almost burdened with the desire for absolute faultlessness. You know what’s weird, though? Although the pursuit for perfection is a widely accepted idea, nobody realizes just how insane (and therefore, incredibly ineffective) it is.

Let me make this extremely clear from the get-go just so there is absolutely no confusion. Perfection is a concept that simply does not exist; at best, it’s subjective.

To make matters infinitely worse, the pursuit of perfection takes up LOADS of our time. When we pursue faultlessness, we look at every little detail and assume they create huge impacts to the final output. You know what I’m talking about, right? That one little sentence that you keep rewriting in an email to make sure your boss gets it. Or maybe it’s that never-ending review of a business report that you worked so hard on, making sure you got every single typo in there. Did you ever stop and think how long it took you to do those things? Don’t you think you could have been doing something a little more productive instead? 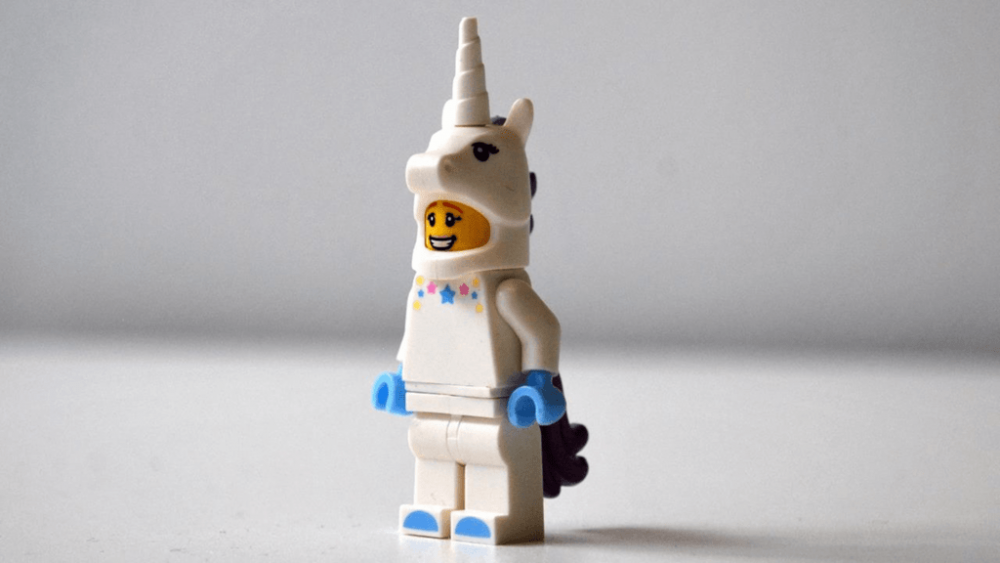 Oh, and don’t even get me started on work standards. When we want our work to be absolutely spotless, we keep trying different things to get there.We might feel like we’re being productive by trying thousands of different things, sometimes all of them at the same time. Sadly, we’re not being productive at all. In fact, all we’re doing is repeatedly going back full circle, back to where we started. The only way we can break this viscous cycle is if one of two things happen: we abandon what we’re doing entirely, or we just say, “screw it, it’ll do” mid-way and claim it as being complete.

You need to stop chasing unicorns; they don’t exist.

Mark Cuban’s Take on Being Perfect


If perfection is the enemy, who’s the heroine? Let me tell you: it’s “good.” Yep. Good trumps perfection in every circumstance that calls for you to complete valuable work.

I’m going to need to reference a popular TV show to make this point, so bear with me.

I’m a huge Shark Tank junkie. For those that don’t know, Shark Tank is a hit reality TV show where entrepreneurs get a chance to present their ideas to high net worth investors (AKA “the sharks”). My all time favorite shark and business role model is Mark Cuban. The guy just has a way of thinking about things that I find extremely compelling.

In one episode, an entrepreneur who was pitching his idea for a product went on and on about how awesome the product is. He went through all its features, what’s great about it, how it’s going to save the world, and what-not. He even made clear that he was going to take a long time to develop the product, even after it was released.

Cuban, however, wasn’t impressed. He cut the entrepreneur off and made clear that the business was being looked at the wrong way. He even started off with a stellar statement:

“Perfection is the enemy of profitability.”

Oh damn, what a quote.

It makes sense, doesn’t it? If an entrepreneur takes too long to take a product to market, then that’s money lost in the long-run. Worse still, if the same entrepreneur won’t settle for a “good” final product as opposed to a “perfect” one, it may never even make the market and cripple the business.

Oh, and FYI, it isn’t just Mark Cuban who thinks that like this. Neil Pattel  even mentioned it in a blog post he posted on Entrepreneur. Hell, we can take a trip through time and watch the quote come to life as well. Voltaire said, “The best is the enemy of the good.” Churchill stated, “Perfection is the enemy of progress.” Even Confucius advised, “Better a diamond with a flew than a pebble with out.”

What more proof do you need?


The people behind Slide Cow specialize in all sorts of things that empower you to give awesome presentations. We can say, with pride, that we aren’t perfect, and that’s because we’re not after perfection.

Of course, I can’t say that we didn’t fall for the perfection mousetrap. For example, with our first product, the Slide Cow Toolkit, I can tell you that I spent months working on it when all I needed was a few weeks. I was stressing on every little detail in the video guides and the PowerPoint templates just to make sure everything was covered with grace. It wasn’t until I woke up one morning and realized that 99% of the people who bought it won’t even care about the small stuff. Lo and behold, I was right. 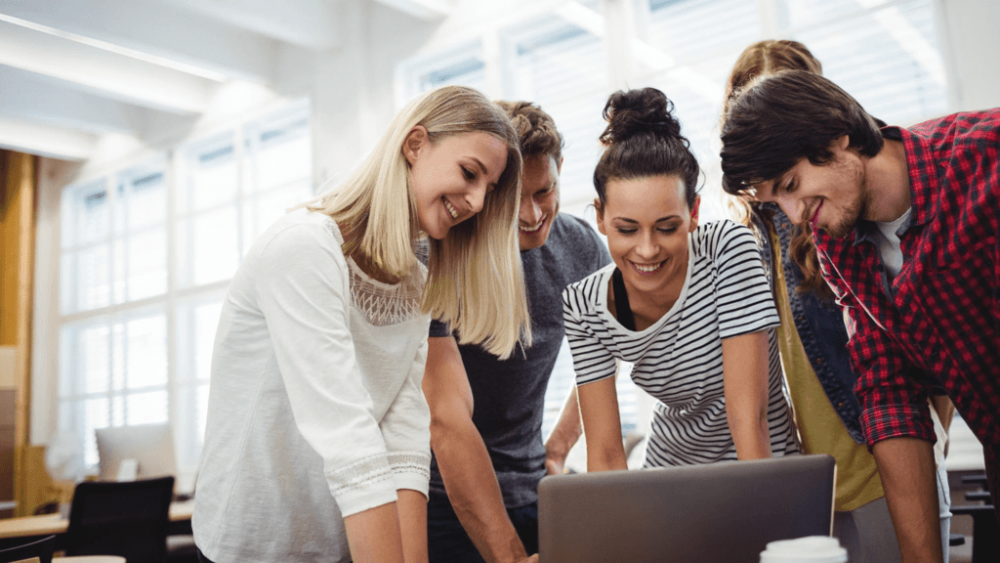 Realizations like these explain why you’ll hear me say that you should  “never sacrifice good for perfect” in our PowerPoint tutorials (like this one). Let’s face it: if you were after perfect for every PowerPoint slide you made, you wouldn’t even have a deck to look at. You’d probably be too busy aligning your shapes and text boxes all day.

So just like we embrace imperfection, you should probably consider doing the same. You’ll get a lot more done and still receive the compliments. Trust.